“Bon Voyage!” a red carpet event celebrating Ted Pappas and Pittsburgh Public Theater, took place on Monday, April 30 at the Wyndham Grand Pittsburgh Downtown. This August, Ted will say goodbye to the theater after 18 years at the helm and more than 450 well-wishers were on board to bid him farewell. 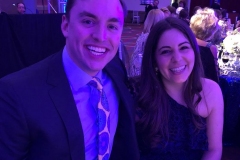 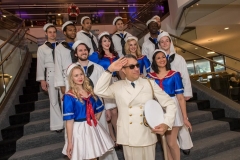 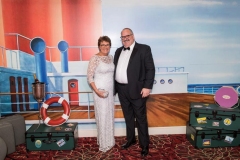 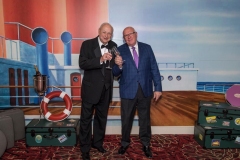 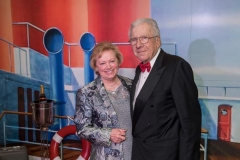 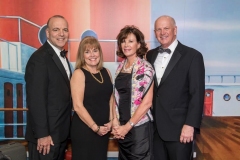 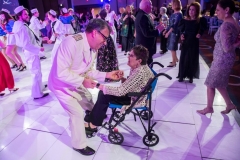 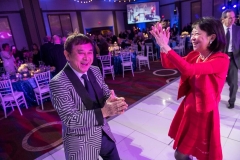 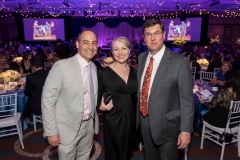 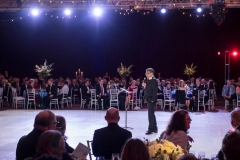 Co-chairs for the fundraiser were David & Dawne Hickton and Dan & Shelly Onorato, with Presenting Sponsors Highmark and The Heinz Endowments.

Dressed as a ship’s captain and surrounded by a crew of beautiful sailors and sailorettes, Ted greeted those who ascended the hotel’s grand staircase. The second-floor cocktail area was decorated like the Promenade Deck of a luxury ocean liner, and the grand ballroom became the Blue Horizons Salon for a three-course meal featuring Petite Filet and Pistachio-Crusted Halibut.

Before and after dinner, guests rocked the boat on the dance floor to the sounds of the Nick Dialoiso Orchestra. An auction included round-trip tickets to anywhere in Europe compliments of Delta Airlines, a golfer’s paradise package, and Ted’s own Fabulous Towel.

The event raised more than $475,000 for Pittsburgh Public Theater programming.