Inspired by the creation of Museum Lab, Children’s Museum of Pittsburgh’s annual fundraising event entertained a sold-out crowd of over 400 guests on Friday, June 7. 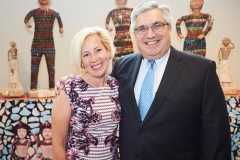 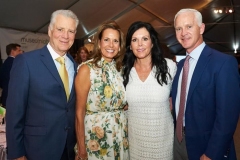 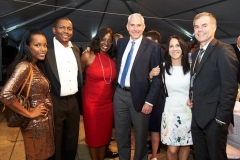 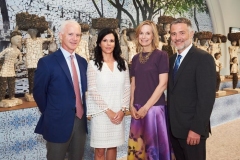 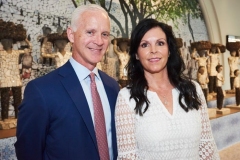 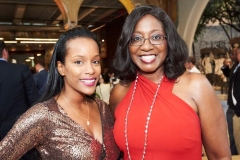 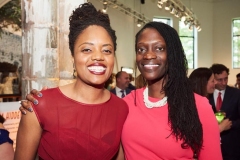 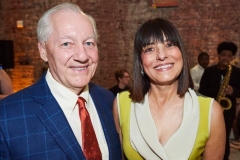 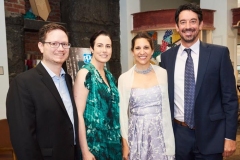 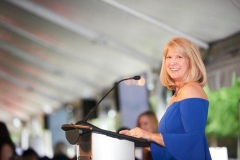 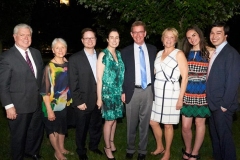 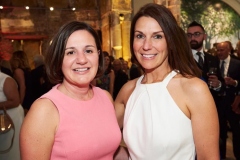 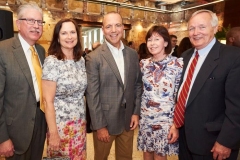 Museumlab gala kicked off with cocktails in Museum Lab with music by The Funky Fly Project followed by dinner under a luxurious party tent in front of the Childen’s Museum. From nine o’clock through midnight, guests grooved to music by No Bad Ju Ju at Party Lab, an exclusive celebration on the second floor of Museum Lab.

The evening raised $460,000 for Children’s Museum of Pittsburgh.

Museumlab gala was chaired by Audrey and Don Heberle. PNC was the presenting sponsor. Other sponsors included Bank of America, BNY Mellon, Highmark and PPG.
The evening was planned, produced and catered by Bob Sendell and All in Good Taste Productions.