More than 200 guests celebrated the 90th anniversary of the Allegheny County Parks January 10 at an evening reception at the Heinz History Center. “90 Years of Allegheny County Parks: Celebrating their Legacy, Imagining their Future” brought acclaimed landscape architect Thomas Woltz to Pittsburgh to envision the next era for our nine county parks. Woltz, principal of Nelson Byrd Woltz in New York and Virginia, has worked in the region previously as a consultant on the Flight 93 National Memorial in Somerset. 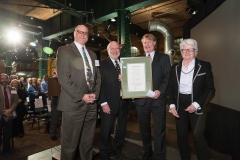 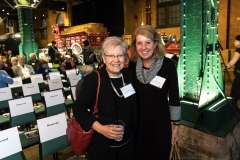 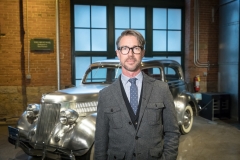 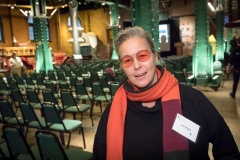 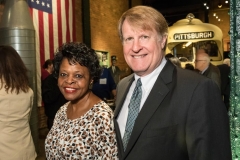 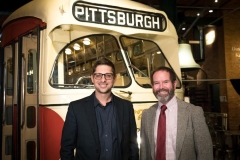 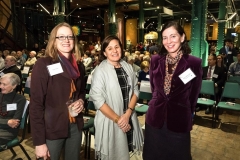 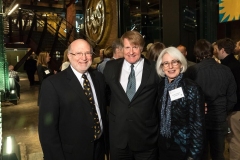 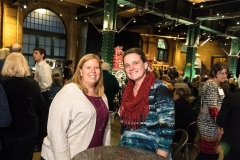 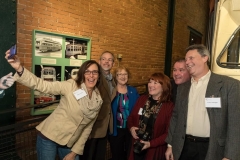 The event was made possible through sponsorships from Babcock Charitable Trust, ALCO Parking, the Heinz History Center, Allegheny County, Joy Borelli-Edwards and be galleries.