A Song of Thrones captured the drama of the immensely popular medieval fantasy epic “Game of Thrones” while spotlighting costuming and music from Pittsburgh Opera, as well as high-end fashions by designer Diana Misetic of Shadyside fashion studio & boutique Little Black Dress. 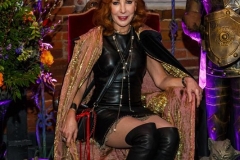 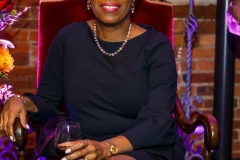 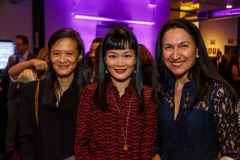 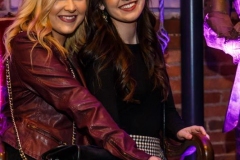 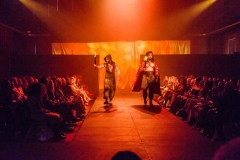 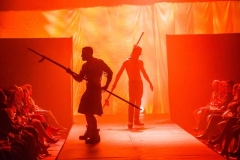 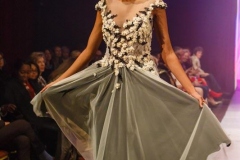 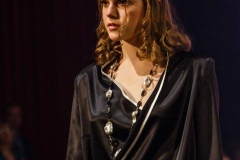 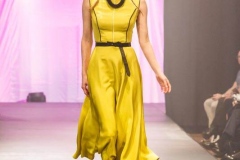 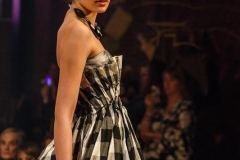 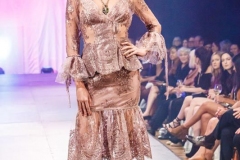 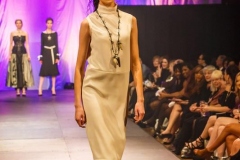 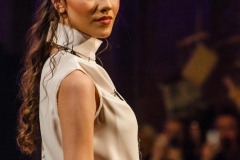 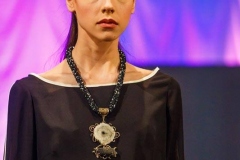 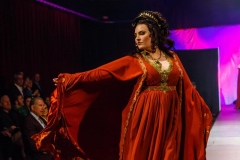 Misetic custom-made cutting edge couture specifically for the event, which were worn by professional models. Her pieces were paired with opera wardrobe from Pittsburgh Opera’s costume vault, modeled by Pittsburgh Opera’s Resident Artists. For a dramatic finishing touch, hair and makeup stylings were created by Studio BOOTH.

Michele Fabrizi, Chair of Pittsburgh Opera’s Board of Directors and President/CEO of MARC USA, chaired the event.

The evening also featured a cocktail reception with hors d’oeuvres from Black Radish Kitchen such as spinach and ricotta fritters with lemon aioli, baguettes with sliced flank steak and garlic aioli, and seared tuna on gluten-free corn tortilla with salsa verde. Guests mingled and posed for pictures with the costumed Resident Artists and models after the show.