The first year event by the Jefferson Awards Foundation (JAF) Pittsburgh was held at Presenting Sponsor LUXE Creative in Point Breeze, on Saturday, November 11, 2017. The party featured the inaugural Kate Dewey Lifetime Achievement in Public Service Award presented to Ms. Dewey by JAF Regional Executive Director Jodi S. Klebick. Kate is retiring president of the Forbes Funds and was the founding director of Grantmakers of Western Pennsylvania, among many other service activities in her lifetime. “My career has been dedicated to community service, but what will be the greatest honor is to see this award passed on to others,” she added. 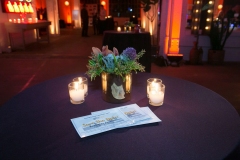 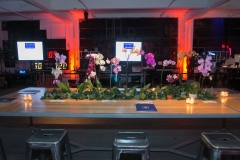 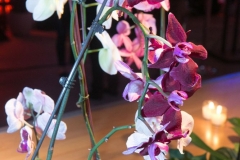 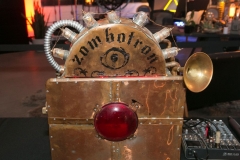 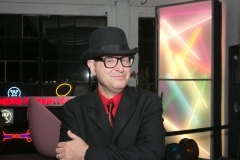 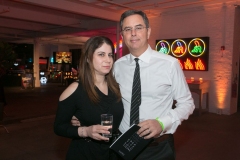 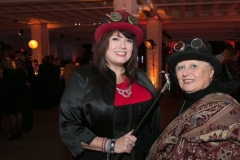 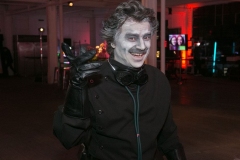 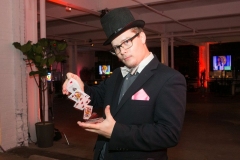 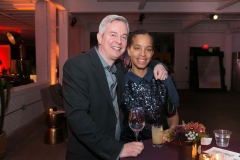 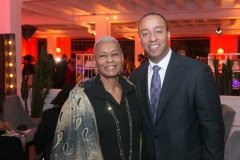 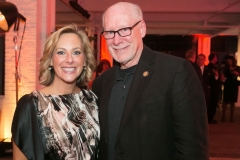 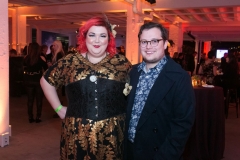 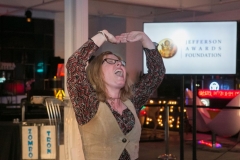 Time Honored will be an annual event focused on recognizing the time and talent that selfless individuals give in service to others. Board Chair Amanda Fisher says, “We celebrate public service to inspire others to serve. We believe celebration is inspiration. And we are pleased to be able to raise funds to support Students In Action, our youth leadership program that trains high school students in how to engage in service at an early age.”

As the Jefferson Awards mission is to “Power Public Service,” this year’s party was Steampunk themed, and many guests donned their best innovative steam-powered Victorian gear, including corsets, top hats, goggles, and other creative costumes, along with stunning cocktail attire. Not only did the evening’s festivities include a GOLIA Vodka tasting lounge courtesy of Palate Partners, and an experientially-based silent auction curated by Sterling Events, entertainment also included magician Colin Stover, tarot card reader Mistress Terry of 13th Hour Entertainment, and a dance party hosted by DJ Zombo. Cocktails were sponsored by DIAGEO, and delectable treats of heavy hors d’oeuvres and a “Cookie Table” by Iron Oven Catering.