Two juveniles make a landing on a Monongahela River sandbar.

It’s only recently that bald eagles have been able to call Pittsburgh home. For 200 years, obstacles such as habitat loss, pollution, persecution and pesticides have kept them away, but as the region’s environment improved, so did the chance of bald eagles successfully roosting here once again. 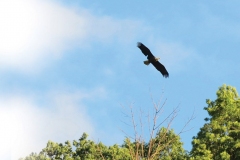 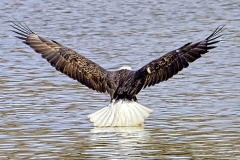 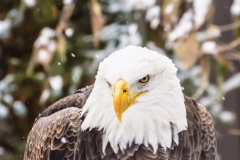 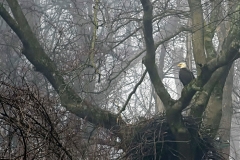 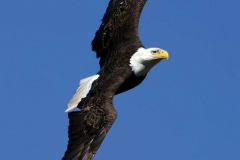 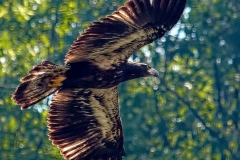 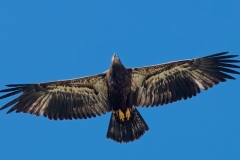 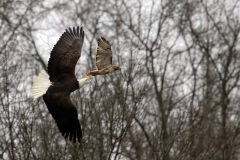 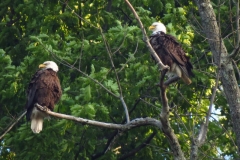 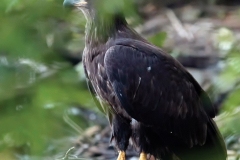 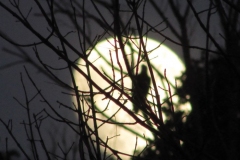 Though a pair of bald eagles has nested in the Hays area since 2011, this year was the most prosperous. Three eaglets were raised—and each successfully took flight in late June. This summer’s juveniles drew media attention and the installation of a 24/7 webcam—so those who couldn’t see first-hand could still watch them grow.

The feathered brood captured the hearts of photographers Maury Burgwin, Annette Devinney and Dana Nesiti. The three birders came together in 2013 when the current nest in Hays was first built. They watched the eagles through the winter months and into summer, capturing an array of stunning photographs that show the regal birds and their offspring at their best.

In the coming months, if you’re on your way to Sandcastle, or fancy a hike or bike ride along the Three Rivers Heritage Trail in Hays, look up—you might spy a new nest in the works.