Meet Me at the Station Event Supports Community Revitalization 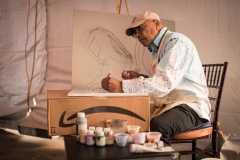 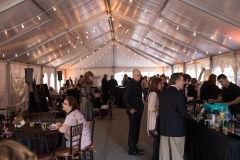 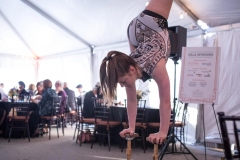 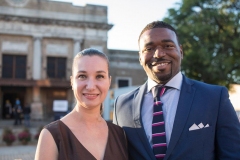 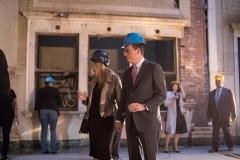 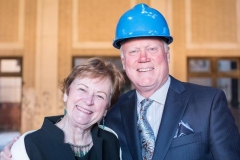 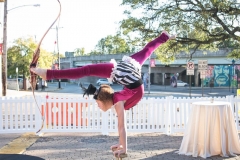 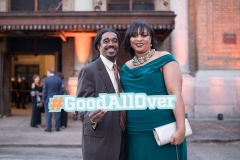 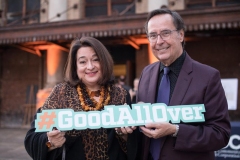 $52,100 was raised to support the Wilkinsburg Community Development Corporation.

Voyaging through the hollow