The Lincoln Highway at 100

A Ford Model A drives along Route 30, west of Gettysburg.

Imagine the year is 1910. You are making the journey by automobile from suburban Pittsburgh to Gettysburg on winding roads made primarily of packed dirt. Dry weather makes for a dusty drive. When it rains, cars bottom out in pools of mud. Most roads are impassable in snow and ice. No restaurants or gas stations in sight. Lodging is scarce. 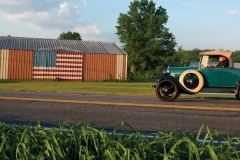 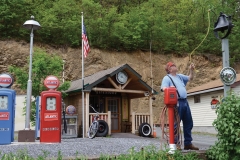 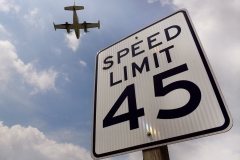 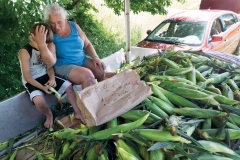 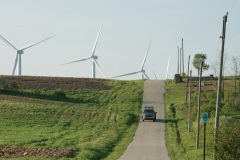 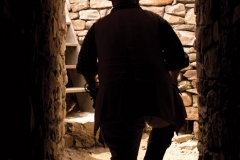 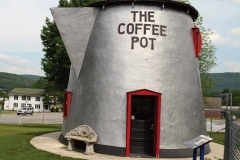 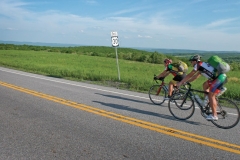 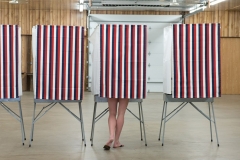 Then, in 1913, construction begins on a new road—The Lincoln Highway, which winds its way through Pennsylvania’s landscape and history.

It became America’s first paved transcontinental highway—stretching from New York City to San Francisco. The first major tribute to President Abraham Lincoln (nine years before the Lincoln Memorial in Washington, D.C.), it is credited with nurturing the rapid growth of automobile use and tourism.

Long before the Pennsylvania Turnpike provided shortcuts through mountains, the Lincoln Highway (now, for the most part, known as Route 30) took drivers up steep narrow grades and around hairpin turns to cross the state. After its completion, travelers could forgo unpaved roads or the scheduled routes of trains. The paved highway meant freedom for many.

John Beale is an Associate Teaching Professor in the Bellisario College of Communications at Penn State. His photography has been published extensively by major newspapers, magazines, and websites. His work has been recognized with numerous regional and national awards.