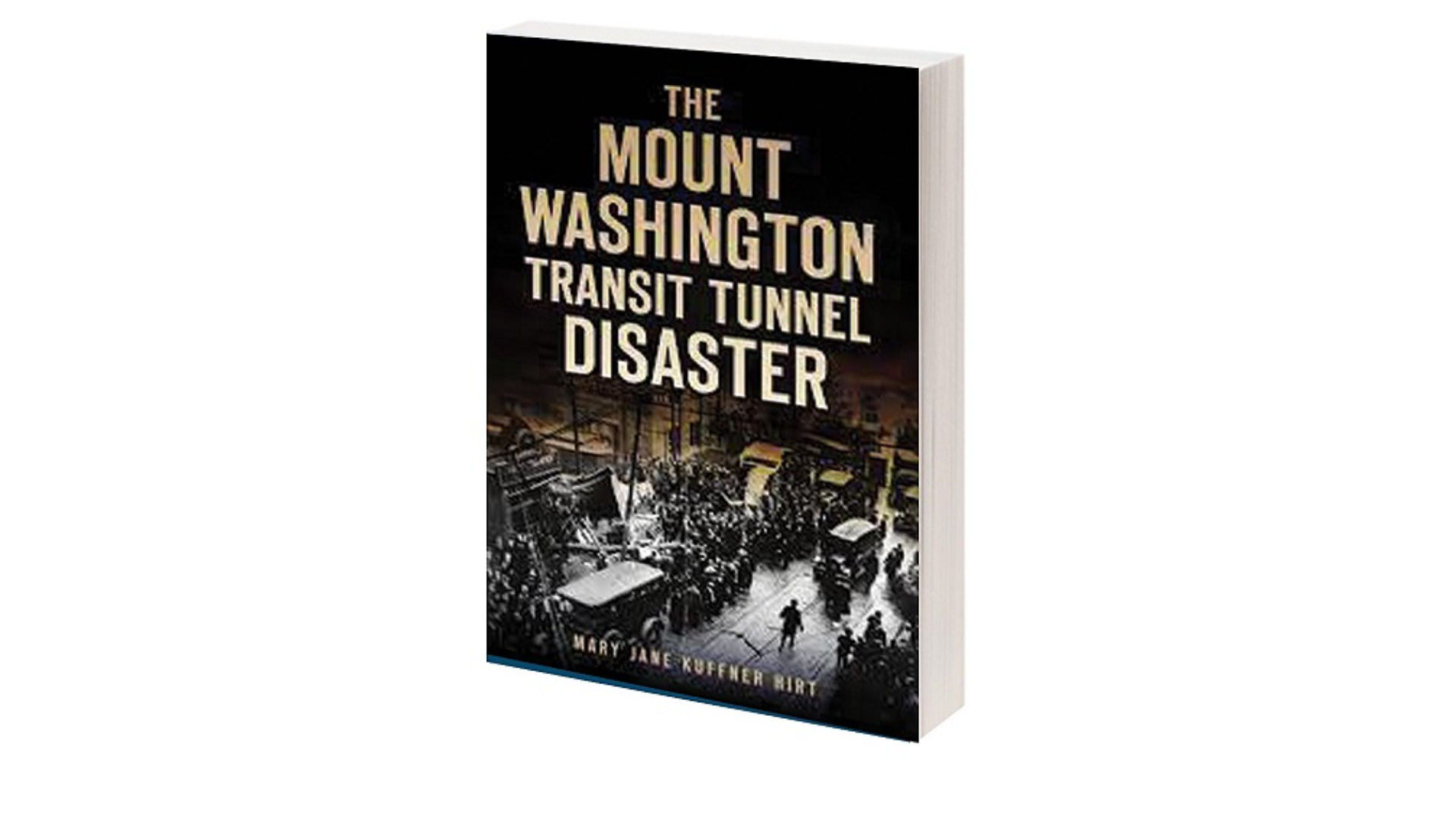 A dozen years ago, my mother told me that my Grandpa Kuffner’s cousin had died in a Pittsburgh streetcar accident. She thought it happened in the early 1900s, but didn’t know the cousin’s name, gender or age. Reading library microfilm, it was clear that pedestrians used to be hurt or killed daily by streetcars, horses and wagons, or cars. How would I find “our accident?”

The Eureka moment came a few years later when my mother read a Post-Gazette almanac for Dec. 24, 1917: “Twenty people were killed in a Mount Washington streetcar accident in one of Pittsburgh’s worst transit tragedies.”
Library microfilm revealed the horrific accounts of the Christmas Eve disaster. More than 120 passengers crowded onto the Knoxville #4236 trolley at the south end of the Mount Washington tunnel. It ultimately sped through the tunnel out of control, overturning as it exited the north end at West Carson and Smithfield Streets. News of the deaths blanketed the city and reverberated down through the years.

The first name in The Pittsburgh Post’s list of the dead was Mrs. Leo Czerny, my Grandpa’s cousin. The obit gave her maiden name, too: “Aurelia Kuffner Czerny, age 45, mother of 7 children aged 3–21, lived at 438 Althea Street in Beltzhoover. Her husband Leopold Czerny, age 48, was seriously injured.”

The comprehensive and compelling news accounts piqued my interest to learn more about the victims, why the accident happened and whether the Pittsburgh Railways Co. or its employees would be held responsible. Many reporters, most without bylines, supplied the bread crumbs for a research and writing process that lasted almost 10 years.

Their reporting coupled with my experience as a lifelong local government administrator and political science professor led me on a journey through government records, libraries and multi-state archives to document, build and write the story of the lives and events involved with what the old Pittsburgh Chronicle Telegraph called the “most gruesome tragedy that Pittsburgh ever witnessed.”