“He’s what makes Pittsburgh go,” said Art Rooney II. “He’s been one of the spokes of Pittsburgh for the past 30 years or so, and we’re excited to give him his dues tonight.” 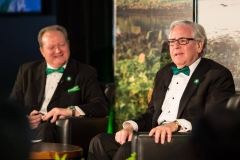 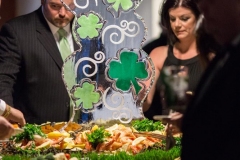 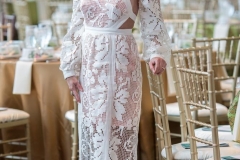 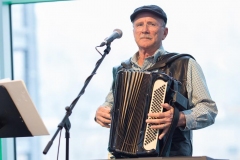 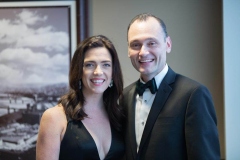 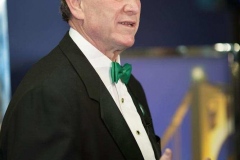 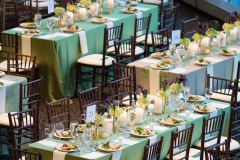 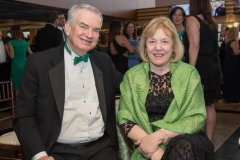 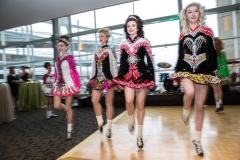 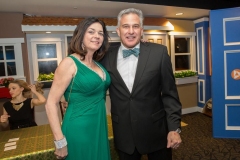 Accolades abounded for PNC Executive Vice President and Special Advisor to the Chairman Sy Holzer, honored with the 2017 Chairman’s Award for his leadership in education, healthcare, community and charitable endeavors during the March 17 American Ireland Funds Gala at Heinz Field.

“I love everything about him,” Fineman said. “When I think of Sy, I think of the most decent, hardworking guy I can think of.”

The evening drew 600 guests, raising $735,000 to support programs of peace and reconciliation, arts and culture, education and community development throughout Ireland. It was emceed by KDKA’s Larry Richert and featured performances by the Burke Conroy Irish Dancers, The Wild Geese, and Irish Fiddlers Margaret and Michael Kepler.